Taiwan is a beautiful island in the heart of Asia, which has established itself as a worldwide technology powerhouse, close to major consumer markets in China, Japan, Indonesia, Russia and Korea. It has a population of 23.5 million, which mostly lives in urban areas (78.2%). Taiwan consistently scores high for the standard of living, business freedom, rule of law, and trade freedom, in international comparison tables. Taiwan is both a big importer (ranking 19 out of 222 countries) and an exporter (15 out of 222 countries), which means there are endless business opportunities to be explored. The country is known for its advanced electronic and semiconductor industries, strong manufacturing base and healthy economic outlook. Taiwan is famous for its delicious street food, Shilin Night Market, the Pingxi Sky Lantern Festival, pineapple cakes, and Taipei 101. Taiwan is also known for its welcoming residents and for being a culturally diverse and open-minded city.

Taiwan’s cities are clean, safe, affordable and have excellent transportation options. There are several international schools, and there are many social and support networks for foreigners and their families. Taiwan’s cost of living is lower than other destinations with similarly good internet infrastructure. The latest cost of living index shows Taipei and Kaohsiung having = lower rent costs than Bangkok and Manila.

Taiwanese healthcare is extremely well organized, and the country is a global leader in certain fields of medicine. 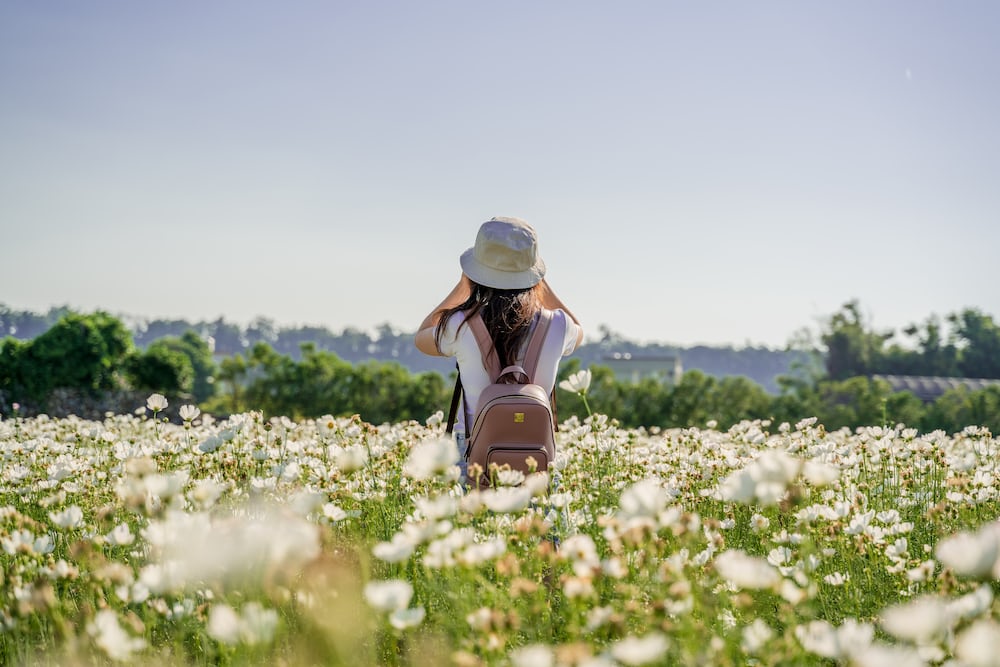 Taiwan is a small island with large cities that are connected by an excellent network of road and rail, which makes getting around Taiwan easy and affordable. High-speed railways connect the major cities, which all have convenient public transportation. Taiwan has an extensive network of high-speed and regular railways, highways, seaports and airports, making it easy and convenient to get around. 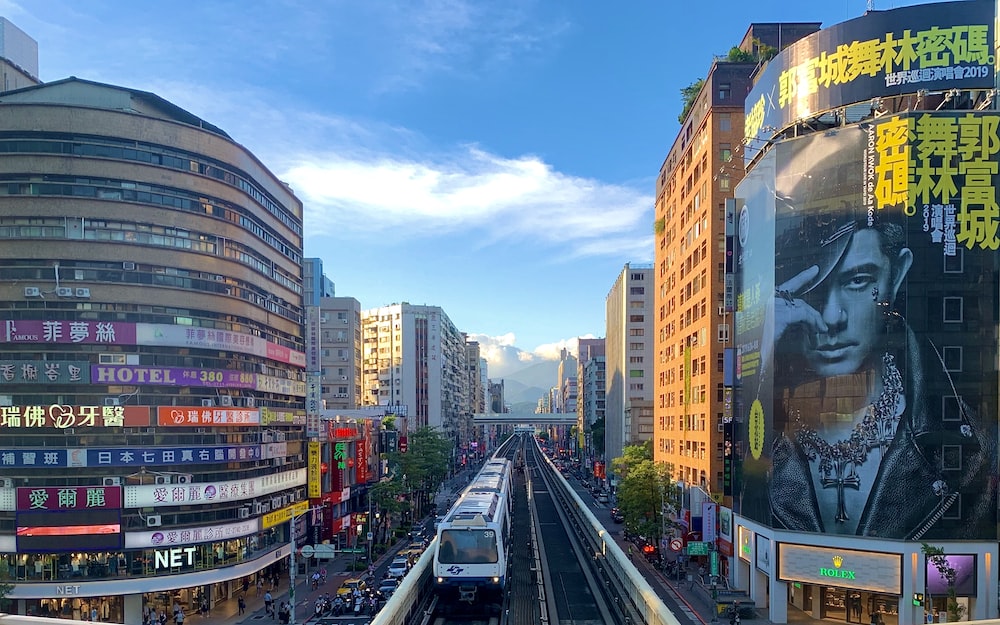 Taiwan is known for delicious street food, such as: Bubble tea, Taiwanese sausages, Beef noodles, Braised pork rice, Scallion pancakes, Soymilk and fried dough. It is famous for its “night markets” which are a must-visit for all foodies. The most famous Taiwanese night market is Shilin Night Market in Taipei. 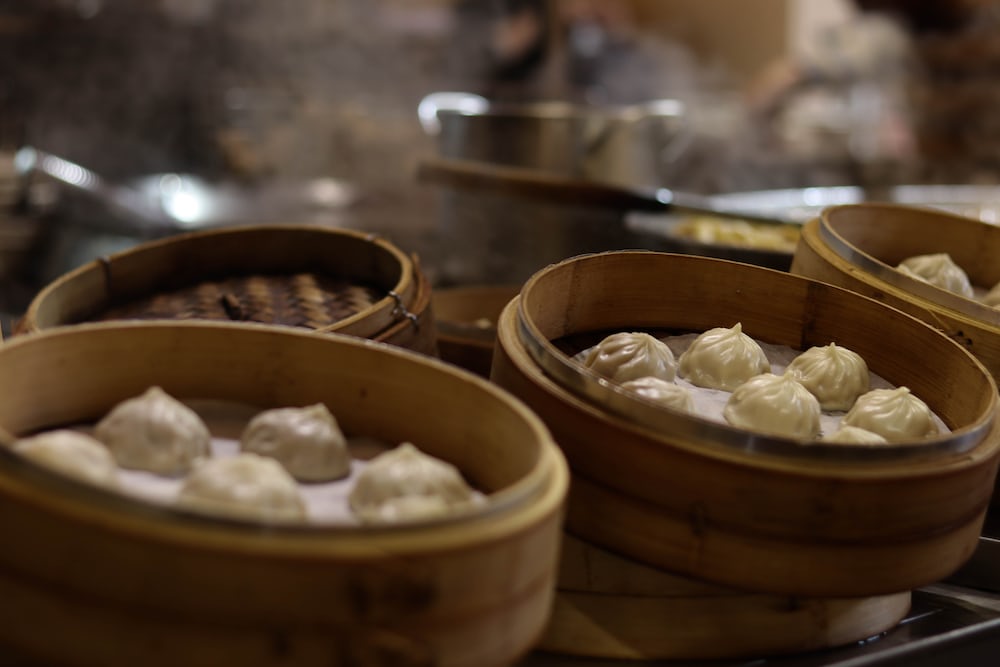 Taiwan excels at technical innovation. It is a well-known ICT manufacturing hub with a strong ICT industry base, robust semiconductor manufacturing clusters, and advanced manufacturing capacity. In IMD’s World Digital Competitiveness Ranking 2021, Taiwan has been ranked as having the eighth-most competitive digital economy in the world by the Swiss business management school.

Taiwan has something for everyone, with over a hundred mountain peaks above 3,000 meters, over a hundred hot springs across the island, both golden and black-sand beaches, nine national parks, world-class museums, glittering skyscrapers, stunning temples, and an unrivaled number of night markets. Be sure not to miss Taipei 101, National Palace Museum, Taroko Gorge, Yushan National Park, Sun Moon Lake, Dragon and Tiger Pagodas, and numerous other must-visit attractions in Taiwan. 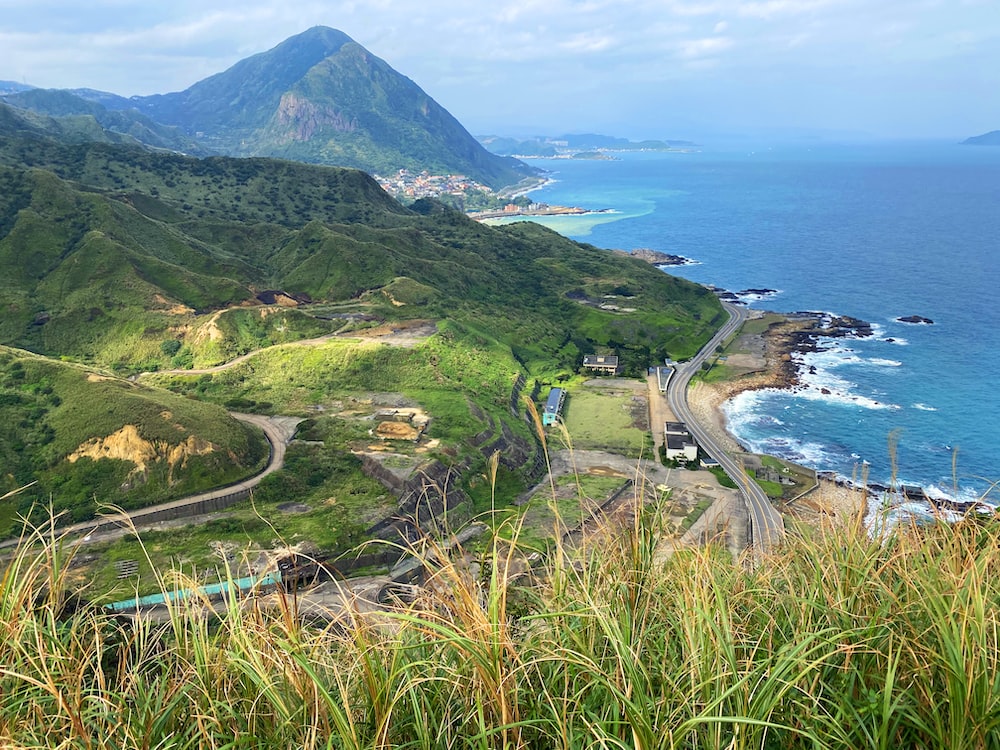 Taiwan’s cultural and artistic wealth is composed of folk festivals, religious practices, traditional skills, and modern art. The traditional Chinese fine arts include calligraphy, classical painting, traditional Chinese opera, and the folk arts. Some of the most appreciated Taiwanese art forms are represented by puppet shows, sculpture, and dance. The favorite sports in Taiwan are baseball, basketball, football (soccer), tennis, and golf, but martial arts (Chinese, Japanese, and Korean) are avidly practiced as well.

Taiwan has a reputation of a family-friendly, safe and reliable place to live. 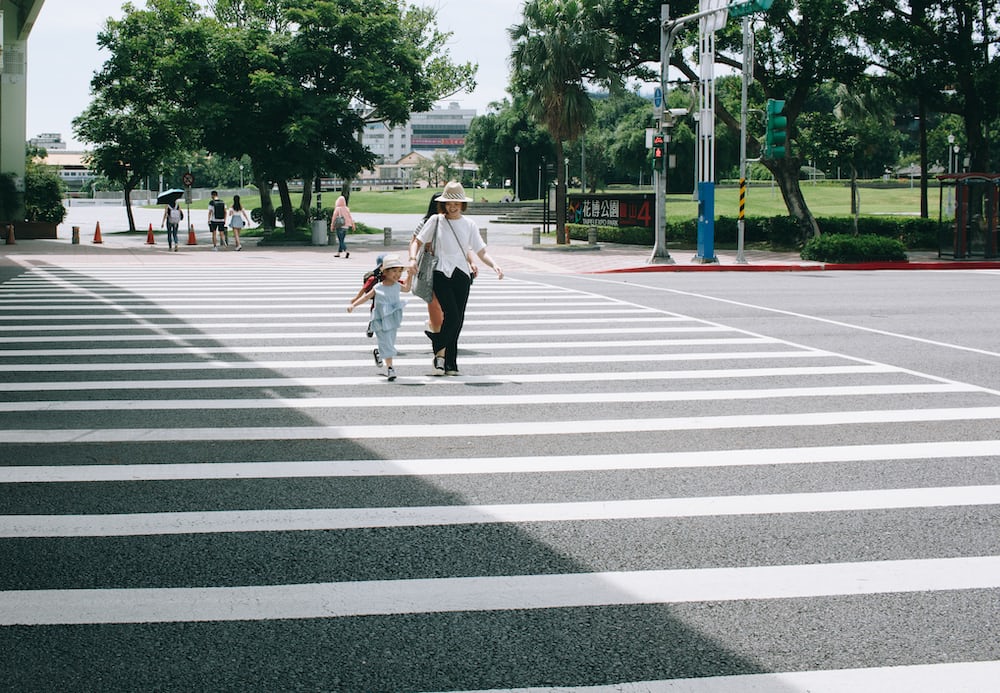 Leave your details below and we will get in touch with you on the benefits of relocating and/or investing in Taiwan: